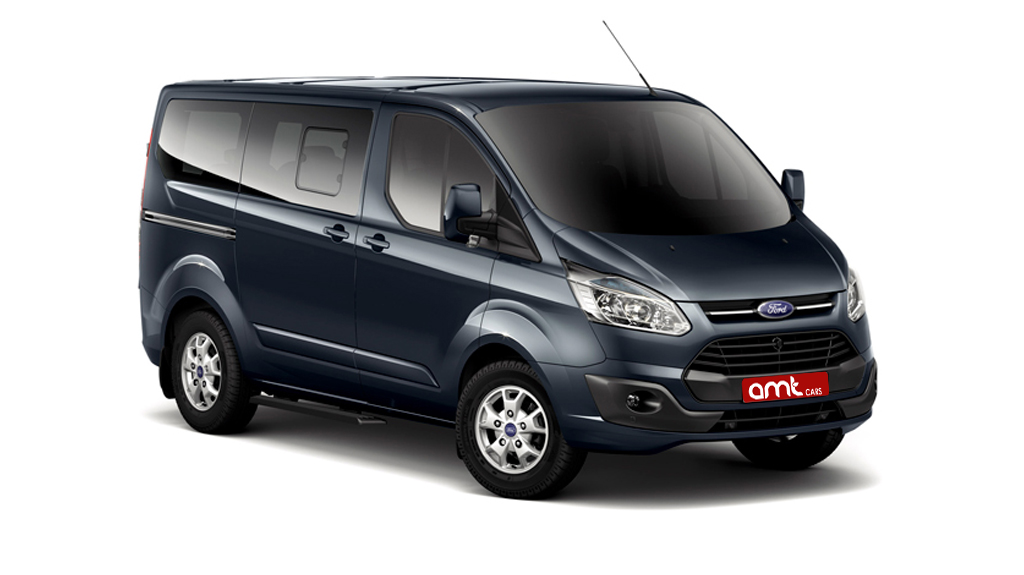 It was unveiled at the 2012 Commercial Vehicle Show at the National Exhibition Centre in Birmingham, England. Currently, the Transit Custom is not sold in North America, especially the United States and Canada, but it is sold in Mexico. It was not sold in China until 2016.

The rental is granted for the duration determined in the contract unless the contractual extension granted by the lessor. In the absence of restitution, at the agreed deadline, the latter reserves the right to take back the vehicle to the place where it is, at the expense of the tenant.

Only the designated driver can take the wheel. Age required: The driver must be at least 21 years old and have a valid driving license for at least 2 years.

Vehicles can be delivered or picked up at a location within a radius of 10 km from the center of the city of Agadir. (Airports, Hotels, Stations, etc ...). A credit card imprint is mandatory upon delivery. The use of vehicles on unpaved tracks is absolutely forbidden.

Our rates include unlimited mileage, lubricants and vehicle maintenance, vehicle delivery / recuperation. Our rates are in Usd.

The vehicles are insured all risks. However, for any damage other than the theft of the vehicle, fire, ice break, civil liability and transported persons (PAI), a deductible non-redeemable deductible remains the responsibility of the driver in the event that his partial or total responsibility is incurred. For any accident, a report is obligatory.